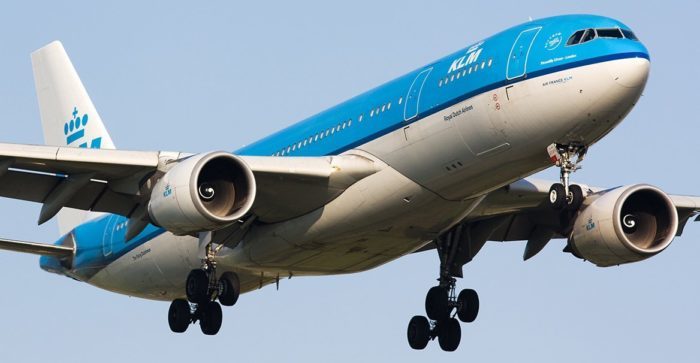 Dutch airline KLM has cancelled 220 flights planned for Thursday due to the powerful storm that is expected to hit the Netherlands.

The company said in a notice on its website on Wednesday that the decision had been taken due to “unfavourable wind conditions.’’

Amsterdam’s Schipol Airport also warned on its website that further cancellations and delays were to be expected.

The Netherlands’ KNMI weather service has forecast winds packing speeds of up to 120 kilometres per hour for Thursday.

Vast parts of the country have been given an orange weather warning, the lowest of three levels that predicts “moderate-severe’’ weather.

The Dutch railway service announced that fewer trains would be running the day the storm is expected to hit and warned of possible delays.

The Netherlands was the last hit by a severe storm on Jan. 3 when the extreme weather at sea forced the low-lying country to close all five of its major storm surge barriers for the first time.

This time, however, authorities do not expect such extreme weather conditions in the North Sea.