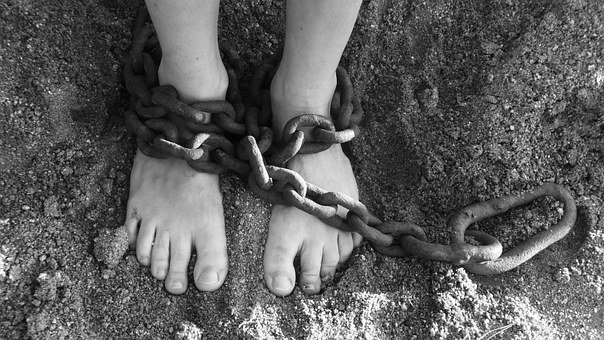 The Spokesperson said the nationals were said to be returning to Abuja from Kafanchan, Jema’a local government area of Kaduna state, adding, “the kidnappers laid ambush for them and engaged the escorts in gun duel which led to the death of two policemen while the four foreigners were whisked to unknown destination.”

He said the Command had since swung into action as it had deployed its anti-kidnap unit and assured that the abductors would be brought to book.

The officer urged Nigerians to be vigilant and report any suspected persons or group of persons to the appropriate authorities.