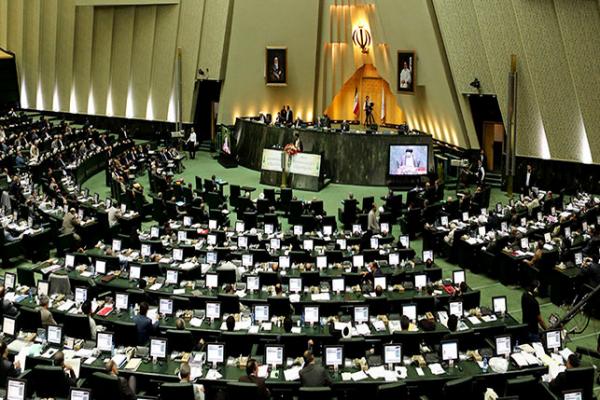 Mnangagwa, who came to power in November 2017 after 93-year-old Mugabe was forced to resign following a defacto military coup, has spoken against retribution.

However, local media reports say a ZANU-PF restructuring process around the country was targeting those who publicly backed Mugabe and Grace, whose tilt at power resulted in the military intervention.

According to a transcript of parliament procedures from Thursday, the Parliament Deputy Speaker, Mabel Chinomona said that ZANU-PF had notified the house of assembly that the 11 no longer represented its interest, triggering their dismissal.

Some of the legislators were cabinet ministers in Mugabe’s government.

Many of Mugabe’s political allies were either arrested by the military in a series of spectacular raids in the early hours of Nov. 15 or fled to neighbouring countries.

In private, Mnangagwa’s allies worry that some of Mugabe’s supporters could regroup and campaign against the new president in elections that will be held in four to five months.

Moyo had said that the international community must help remove the “military government” that has taken power or risk the country descending into chaos.