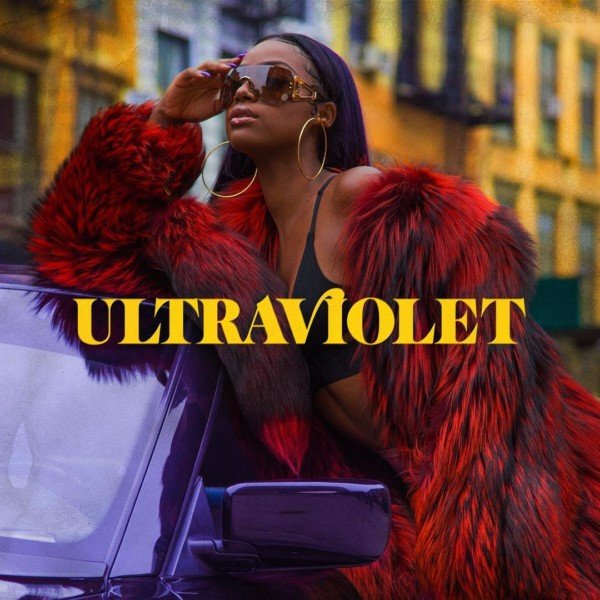 The project which contains 10-tracks is titled “Ultraviolet” and includes previous songs like “U Don’t Know” featuring Wizkid, “Back For More” featuring Jeremih and “Don’t Think About It“.

Wizkid, Jeremih and PartyNextDoor are the only artists featured on the album which was produced by Frank Dukes.