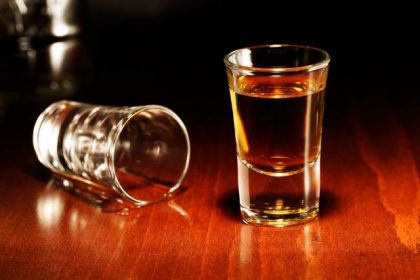 Swedish researchers confirmed in a study published Sunday that chronic consumption of alcohol during adolescence can lead to greater risk of developing liver diseases later in life.

The research by the Swedish scientists with Karolinska University Hospital of Sweden showed that young men who drank 20g or more of alcohol each day during their adolescence have higher risks of developing liver diseases, including liver cirrhosis or even liver-related deaths, later in their adult life.

The study, published in the Journal of Hepatology, was based partly on the retrospective statistics of no fewer than 49,000 Swedish young men aged between 18 and 20.

The data were collected in a nationwide survey conducted from 1969 to 1970 on Swedish males conscripted then into military service.

The Swedish researchers examined the link between alcohol consumption early in life and later development of severe liver disease.

After 39 years of follow-up research, the scientists found that 383 men developed severe liver diseases later in their life, such as liver cirrhosis, decompensated liver disease, liver failure, or were killed by liver diseases.

However, the latest study indicates that the risk is dose-dependent and young men consuming only two drinks, or about 20g or more of alcohol every day, would face greater risks of developing liver diseases in adulthood.

It is generally known that alcohol is the leading cause of liver cirrhosis and liver-related deaths, and a 2014 report by the WHO says that alcohol-related cirrhosis leads to 493,300 deaths globally each year.

Alcohol-related disease is theoretically 100 per cent preventable, the scientists believe that it is needed to take measures to curb excessive alcohol consumption among the young people.