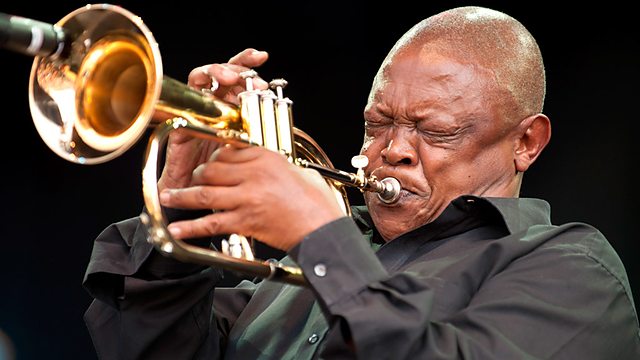 Legendary musician Hugh Masekela has passed away in a Johannesburg hospital.

A few months ago he announced that he was getting treatment for cancer.

South African Broadcasting Corporation (SABC) announced that the Arts and Culture Department has confirmed the death.

Masekela had been in and out of hospital. He had been receiving treatment since 2008.

Last year he underwent an operation after doctors discovered that the prostate cancer had spread. Due to this he cancelled numerous appearances.