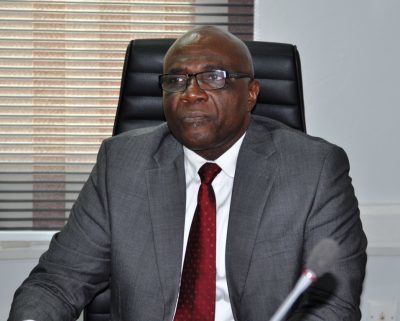 The News Agency of Nigeria (NAN) on Wednesday presented to the Senate Committee on Information and National Orientation its 2018 appropriation proposal of N1.62 billion.

Making the presentation, Managing Director of the agency, Mr Bayo Onanuga, said that total Recurrent Expenditure of the agency for the year, comprising Personnel Cost and Overhead Cost amounted to N1.42 billion.

Onanuga said that Capital Expenditure was N206.10 million, adding that Internally Generated Revenue (IGR) proposal for the agency during the period was N154.18 million.

He disclosed that in 2017, the agency recorded a shortfall in its revenue projection due to recession as some clients owed the organisation.

In his remarks, Chairman of the Committee, Sen. Suleiman Adokwe, urged the management of the agency to ensure that its budget statistics were consistent.

He said that some agencies of government owed the station, a development that had resulted to drop of its internal revenue.

A member of the committee, Sen. Ben Bruce (PDP-Bayelsa), urged the media organisations to be more creative in order to generate more funds to run their agencies.