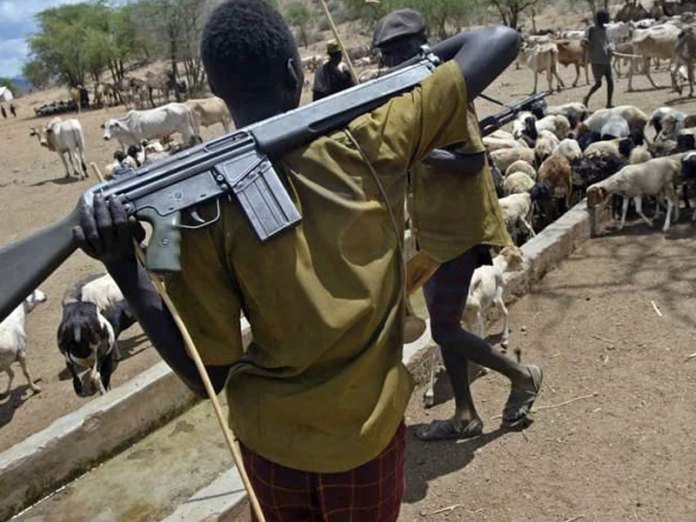 The Police Command in Plateau has pledged to do its best to address the lingering clashes between farmers and herdsmen in some parts of the state.

The Commissioner of Police in the state, Mr Undie Adie, made the pledge in Jos on Wednesday at a stakeholders’ meeting on ways to address the incessant clashes between farmers and herdsmen.

Adie said the meeting was mainly to seek ways of ending the persistent clashes between farmers and herdsmen in the state.

The commissioner said the clashes between the two groups had been a serious threat to peace in the state.

He said that the state was beginning to regain its lost glory after the conflicts.

“We are not here today to apportion blames or call each other names, but I called this meeting for us to fashion out ways that will lead to lasting peace in the state.

“We have come together as a people to work out ways that will take us back to those old good times where we were all living as brothers and sisters,” he said.

The commissioner urged the people not to take laws into their hands, but report any incidence to the nearest police station or any security outfit nearest to them.

“When you take laws into your hands, it fuels more crises, but when something happens, your duty is to report to us and we will take it up from there and do the needful,” he said.

Alhaji Sanusi Ajiya, the National Vice Chairman of Police Community Relation Committee (PCRC), said peace was the only key that would drive the state to part of development.

He said that the police alone could not bring the needed peace in the society, so it was incumbent on everybody to develop ways and agree to work towards lasting peace in the state and Nigeria in general.

“This is why I commend the commissioner of police for this laudable initiative aimed at bringing peace to our dear state,” he commended.

The meeting had in attendance traditional rulers, community and religious leaders from Riyom, Barkin Ladi and Bassa Local Government Areas of the state.