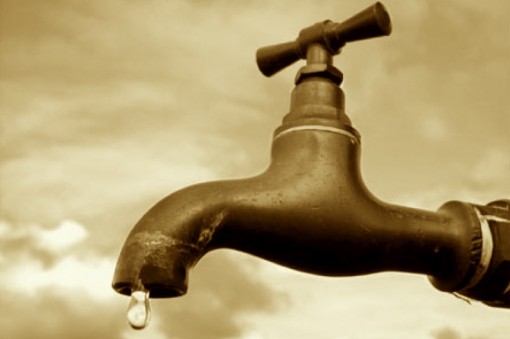 The Kwara House of  Assembly on Wednesday summoned the Permanent Secretary in the Ministry of Water Resources, Dr Afolabi Ezekiel, and  General Manager of  the state-owned water corporation, Alhaji Tunde Yahaya, over the acute  shortage of  water  in llorin.

The House gave the directive in its resolution after considering a motion  on the need to improve on the  palliative measures  on water supply to residents of  llorin metropolis.

The motion, which enjoyed the support of members, was  sponsored by lsiaku Adam (APC, Edu Constituency)

The Speaker, Dr Ali Ahmad,  while reading the resolution of the House,  said the two officials summoned would brief the lawmakers  on the circumstances that led to a  reduction in the number of water tankers  supplying water to the state capital.

READ: NASS tasked on speedy passage of all PIB components

The two officials in charge of water administration in the state were directed to appear before the House Committee on Agriculture and Water Resources on Monday.

The House also directed the committee to brief the House on the status of work on  the water works in  all parts of  llorin metropolis.

The committee has one week to present its report on  the matter.

Also during Wednesday’s plenary,  the House urged the state government to provide all the necessary logistic support to enhance smooth operation of the N-Power programme in the state.

This followed a  resolution on a motion on reviewing the status of N-Power in the state sponsored by Abdulrofiu Abdulrahman (APC,  Ilorin-North-West Constituency).

In the resolution, the house said the state would  benefit from  an inflow of about N220 million  every month from the Federal Government to assist in solving the problem of unemployment.