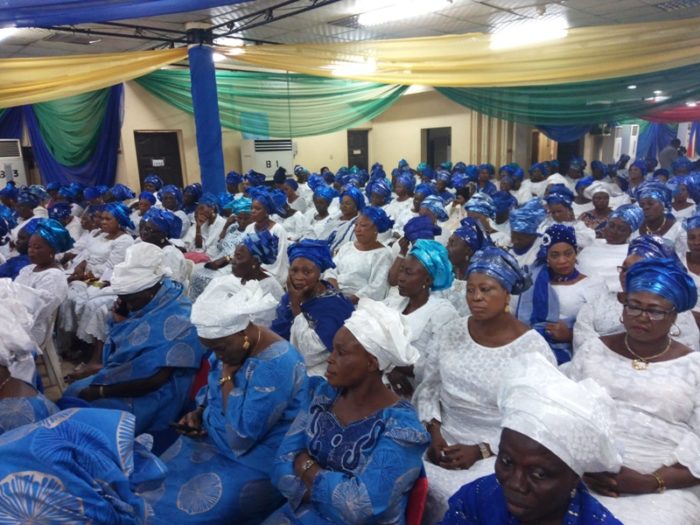 A cross section of women leaders at an event

The British government will support Nigerian women who want to be actively involved in politics.

The UK Special envoy on gender equality, Joanna Roper, told the News Agency of Nigeria (NAN) that there was the need to increase women participation in politics in Nigeria. stated this in an interview with the News

“’Nigeria and UK will work together on gender equality and others.

“Twelve states in Nigeria have had their national plan on gender equality and this shows that UK and Nigeria can work together on it,” she said.

According to her the British government is keen in the area of women involving in political participation in Nigeria.

She said that the British government would help in the area of implementation of national action plan for gender equality.

“’This could be easily done through the national plan at the state level, and a lot of efforts had been made in this regard.

“’I think the conversation has started over it because that is where we could make an impact. We will also help women to be part of mediation in conflict resolution,” she said

“’I think everybody recognises the importance of women in negotiation,” she said.
She said that UK government has budgeted 250 million pounds for security and conflict resolution,

Women activists, said the picture markedly depicts a lopsided membership of the legislatures in favour of men and observers say that the story is similar at the local level, where only a few women function as chairpersons or councillors in local government councils.

They said no woman has ever become the country’s president or vice president.

They, however, noted that the first female governor in Nigeria, Dame Virgy Etiaba, only functioned as Anambra State’s governor for six months, following the impeachment of her boss, Gov. Peter Obi, on Nov. 2, 2006.