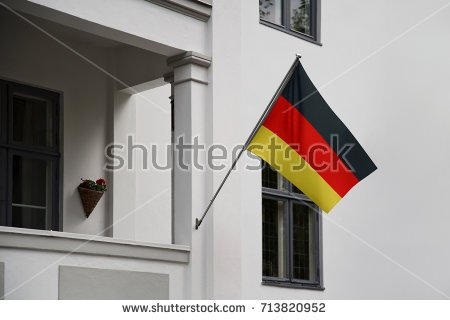 “We fully support the Swedish and EU stance on the case of the EU citizen Gui Minhai.

“We share their concern about his treatment and his detention by Chinese authorities during an ongoing consular support mission.

“We expect the Chinese authorities to immediately release Mr Gui and allow him to receive consular and medical support in line with his rights,’’ the embassy said in a statement.

His daughter, Angela Gui, said Gui, a naturalised Swedish citizen, was arrested on Saturday while en route to Beijing, where he had been due to undergo medical tests.

Gui was detained on a train by plain-clothes police in the presence of two Swedish diplomats.

The European Union made similar demands on Wednesday.

Gui is one of five previously detained Hong Kong publishers with links to a publishing house specialising in books banned in mainland China.