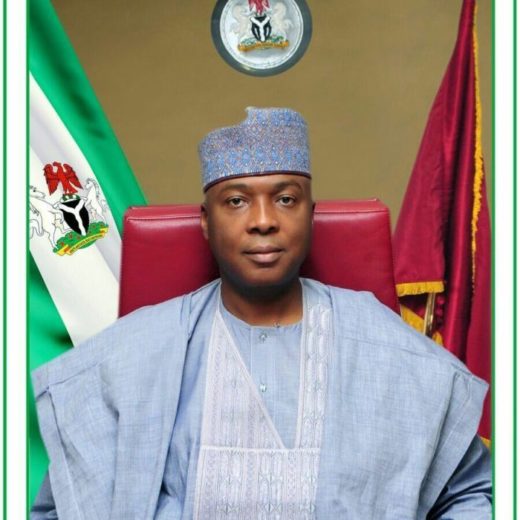 The President of the Senate, Dr Bukola Saraki, has constituted a six-man committee to reconcile the Senate’s version of the amended Electoral Act with the one passed by the House of Representatives.

A statement from Saraki’s Media Office said the committee had as its Chairman, Sen. Suleiman Nazif.

The committee is expected to meet with the House of Representatives to harmonise the versions of the amended bill before the document is sent to President Muhammadu Buhari for assent.

Meanwhile, the House of Representatives, on Tuesday, amended the Act to change the order of the 2019 general elections timetable.

This came barely a month after INEC released the timetable for the general elections.

With the amendment, the National Assembly election is to hold first, followed by gubernatorial and state assembly polls and the presidential election to be conducted last.