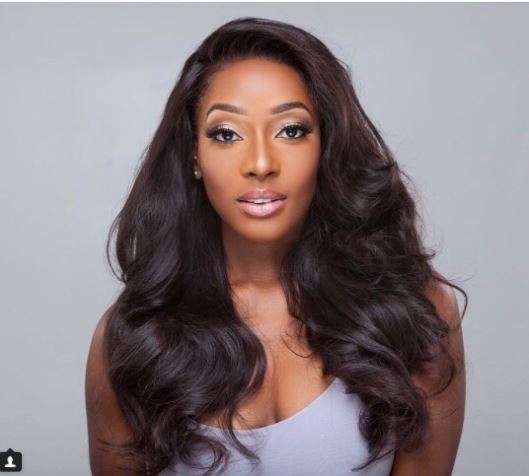 Recall that yesterday we reported a story about actress Shola Fapson being allegedly molested and assaulted by a Taxify driver who has now been identified as Henry Nnaemeka.

The driver came out to clear his name after Shola’s version of the incident went viral saying that the actress lied when she accused him of abducting and almost raping her.

However a video has now been released by Shola that shows the Taxify driver assaulting her. See below: