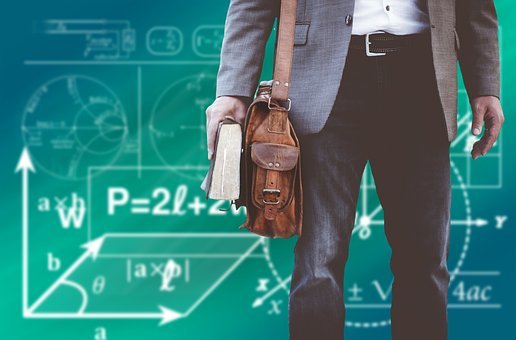 Two Turkish teachers who were fired from their jobs by decrees issued under the state of emergency have ended their hunger strike after 324 days, a local media reported on Friday.

The teachers however said that they would instead seek recourse through the judicial system.

“We are ending our hunger strike today, but our resistance is not over,’’ former university lecturer Nuriye Gulmen told supporters in Ankara.

The move came after a government commission rejected an appeal from the pair.

The commission was set up to review those fired under the emergency decrees.

The open-ended hunger strike began in March 2017 after Gulmen and Ozakca were sacked as part of massive purges in Turkey following a failed coup attempt in 2016.

No fewer than 150,000 people have lost their jobs in the crackdown.

After their hunger strike drew international attention, they were arrested in May on charges of membership in a terrorist organisation.

Ozakca was released from custody in October, Gulmen in December.