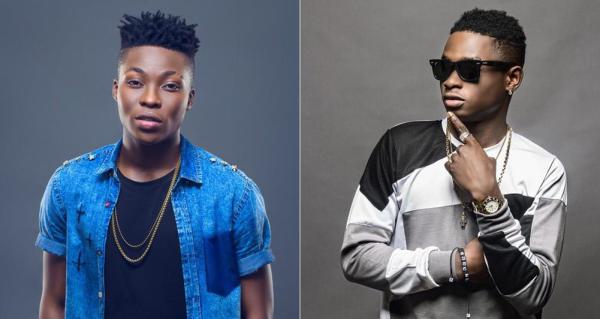 Mavin records ”Move” crooner Reekado Banks who had some bottled up issues with Lil Kesh says he actually said too much about the singer and has now put the whole drama behind him.

In an interview with Vibes.ng the singer also revealed what he thinks about the new sex doll going for about N800,000. See the interview here.