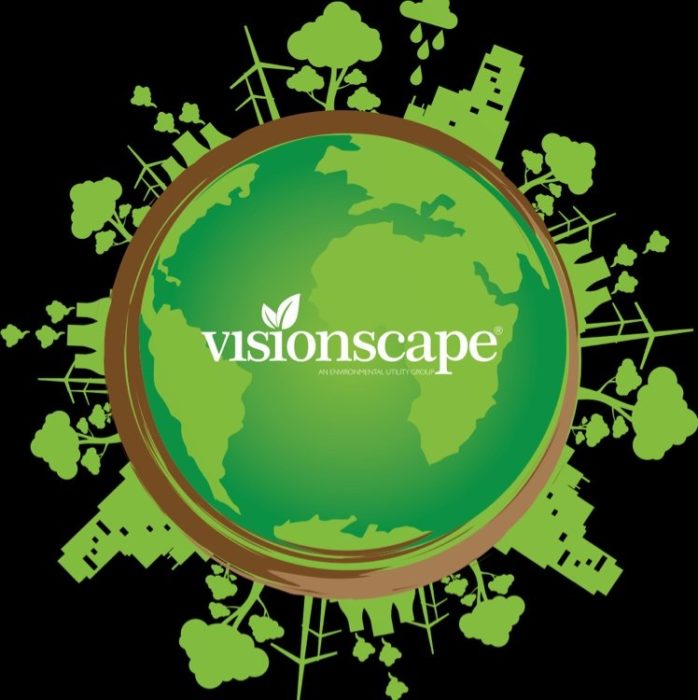 As part of the on-going efforts to rid Lagos state of refuse and ensure the success of the Cleaner Lagos Initiative (CLI), Visionscape Sanitation Solutions has released a toll-free number to residents of the state.

The essence of the number, 08008792783 is to enable residents of the state reach out to Visionscape and report any pile of waste around their areas. The helpline, which is free, can be reached at any time.

The company also announced that residents can make a similar report through its twitter handle, @VSsanitation.

Since last week, Visionscape has scaled up its waste evacuation operations in major areas in the state. Tonnes of heaps in places like Falomo Bridge, Ikoyi, Mushin, Agege, Oshodi, Obalende and Ikorodu, among other locations, have been cleared by the combined efforts of Visionscape, the Lagos State government and the Private sector Participants (PSP) operators.

The Cleaner Lagos Initiative in partnership with Visionscape also commenced distribution of waste bags to residents of the state in order to ensure effective disposal and collection of waste from households, starting from Igando-Ikotun Local Government.

Residents are expected to bag their waste properly in the waste bags and dispose of in waste bins.

The Igando-Ikotun Operations Manager, Visionscape Sanitation, stated during the handing over of all refuse bags to the Executive Chairman of Igando-Ikotun LCDA, Hon. Morenike Adesina Williams at the Council Secretariat, that environmental rejuvenation is a must in each community and that all hands must be on deck to rid Lagos State of waste.

The Council boss also appealed to residents to take the issue of the environment seriously.

She added that “it is expedient we all make efforts to improve the environment and make it healthier for people to live in”.

The Cleaner Lagos Initiative (CLI) is focused on improving the environment to make it cleaner, safer and healthier for all Lagosians by promoting a harmonised and holistic approach to the challenges; and as a result, improving operational efficiency.