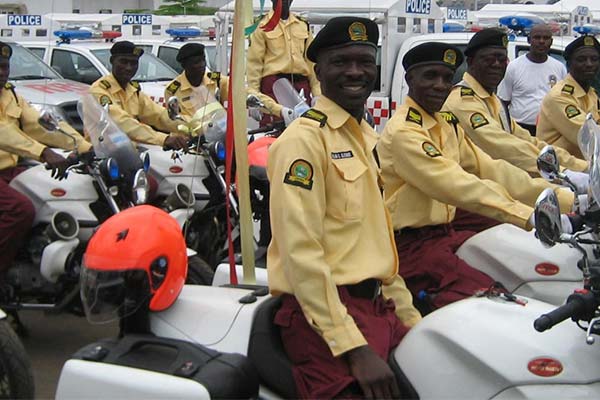 The Lagos State Traffic Management Authority (LASTMA) has deployed 100 personnel to work from 5a.m. to 10p.m. daily to ease traffic at various corridors where bridges are being constructed.

Mr Chris Olakpe, the LASTMA Chief Executive disclosed this in an interview on Sunday.

“It is very clear that Lagos State Government is on the way to make the state a mega city by virtue of the Light Up Lagos project and construction of roads and bridges to ease traffic and link up with the hinterlands.

“All these projects are to ensure that business thrives 24 hours daily.

“We experience heavy traffic as a result of influx of people coming to Lagos from the north, south and east of Nigeria to access the ports and transact other businesses.

“We have deployed about 100 LASTMA officials to various areas where construction of bridges is going on such as Agege Pen Cinema and other critical places to ease the traffic,” Olakpe said.

The LASTMA boss said that more personnel had been directed to ensure free flow of traffic on the Lagos-Abeokuta Expressway due to ongoing construction of Bus Rapid Transit (BRT) terminuses on Abule-Egba-Oshodi corridor.

“The government has also embarked on construction of bus terminuses at various spots to allow passengers to have access to the buses conveniently,” he said.

Lagos State Governor Akinwunmi Ambode had said that the Pen Cinema Flyover will be delivered in time.

During an inspection of the project, the governor said that the 1.4-km bridge to start from Agege and end on the Old Abeokuta Road, is a key intervention by his administration to address the perennial traffic in the area.

The state government announced plans to partially restrict movement of motorists in the Agege axis to accelerate construction of the flyover.