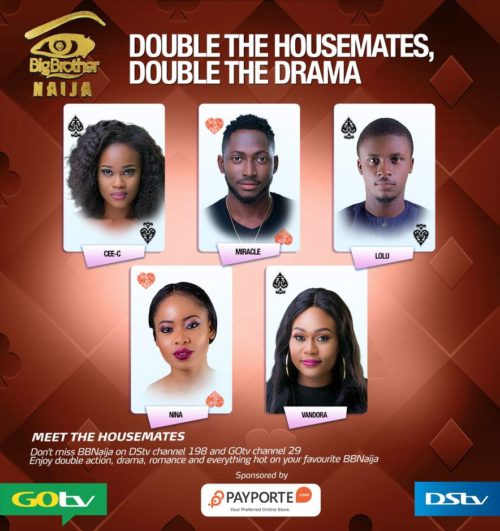 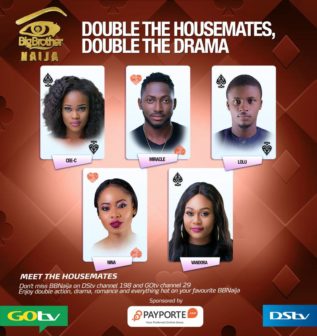 The show, which will air on DStv channel 198 and GOtv channel 29, returns with an all-new house and an increase in the number of housemates.

Twenty Nigerians will now vie for N45 million worth of prizes. Regional Director, M-Net West Africa, Wangi Mba-Uzoukwu, said: “Our viewers have been waiting for the return of Big Brother Naija and after weeks of auditions around Nigeria, where we selected a mix of 20 people from different areas and with different, exciting personalities, we are thrilled to begin the show and can’t wait to see how the housemates compete against each other. The game has begun, and we urge our viewers to stay tuned.”

The show kicked off with the host, Ebuka Obi-Uchendu welcoming audiences in the studio and across the continent, after which Nigerian act Mayorkun performed his hit single, ‘Mama’. Ebuka then proceeded to give a tour of the all new Big Brother House, and viewers were then introduced to the first four housemates, whom the host dubbed the “lucky four”, given they had never previously auditioned for Big Brother or any other reality show and made it through with their first try.

The first four housemates, Nina, Vandora, Teddy A and K. Brule, were immediately tasked with playing a game of corresponding numbers. 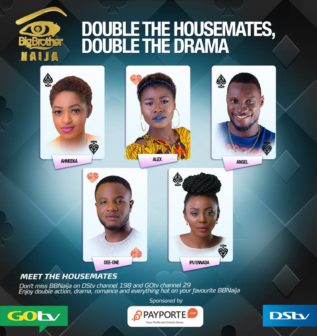 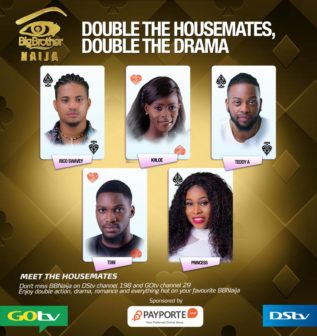 The excitement continued as viewers were introduced to Princess, Alex, Dee One and Miracle, the second set of four housemates introduced to the house, who were also tasked with finding beds with corresponding numbers.

The show continued with the frenzied tempo as rave of the moment, Kiss Daniel, got on stage to perform his hot track, also titled ‘’Mama’, following which Ebuka proceeded to introduce the next set of housemates who excitingly have had some experience in the Nigerian film and television industry – Ahnneka, Bam Bam, Rico Swavey and Bitto were all also asked with selecting numbers that corresponded with beds inside the house.

Proving just how truly diverse the house is, the very next set of housemates comprise business-minded individuals and viewers got to meet Khloe, Ify Ennada, Angel and Leo.

Mayorkun returned on stage and wowed audiences with a rendition of his hit song, ‘Che che ‘. Viewers were then given the chance to see how the 16 housemates introduced so far were getting along. Next up was the last set of four housemates, dubbed “the intellectuals” by Ebuka, by virtue of having advanced university degrees. Anto, Cee-C, Lolu and Tobi entered the house, and Ebuka proceeded to inform viewers of the plot twist that awaits the housemates during next week’s live show, with Kiss Daniel bringing the show to a close with his hot track ‘Yeba’.