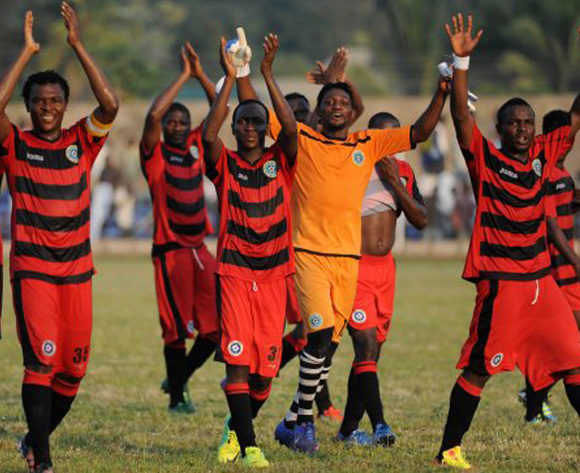 The home team opened scoring in the eight minute of the game through Samad Kadiri (22) to set the tone for an interesting game.

Ibrahim Babayaro scored for the visitors in the 19th minute to make the scoreline look respectable.

But Kadiri  again scored in the 26th minute and again made the room  for Mba Ezekiel (12) to give the third goal in the 30th minute  to take the game beyond the visitor’s reach.

Team Manager , Barnabas Imenger,  in a post-match interview,  said he was satisfied with the performance of his team.‎

“We are building our team; with what I have seen today, it means the team is ready to perform better,’’ he said.

Kadiri of   Lobi Stars FC, who was  considered as the man of the match, said he will put in all his best for  greater success.

He had scored four goals from the beginning of the league.