Calamitous Gunners gunned down 3-1 by Swansea 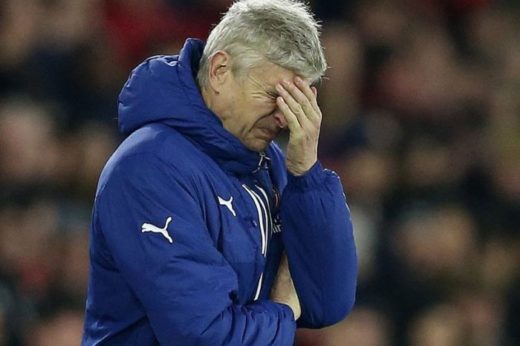 Swansea City moved out of the Premier League relegation zone for the first time since the start of November thanks to a shock 3-1 victory over Arsenal.

According to BBC, a horrendous error from goalkeeper Petr Cech allowed Jordan Ayew to score a tap-in which put the hosts ahead just after the hour mark, before Sam Clucas’ second goal made the result safe.

Mesut Ozil’s sensational pass had allowed Nacho Monreal to open the scoring for the Gunners, but Clucas levelled for Swansea within a minute at the Liberty Stadium.

Swansea earned back-to-back wins for the first time this season, while Arsene Wenger’s side have won only three of 13 Premier League away games this term.