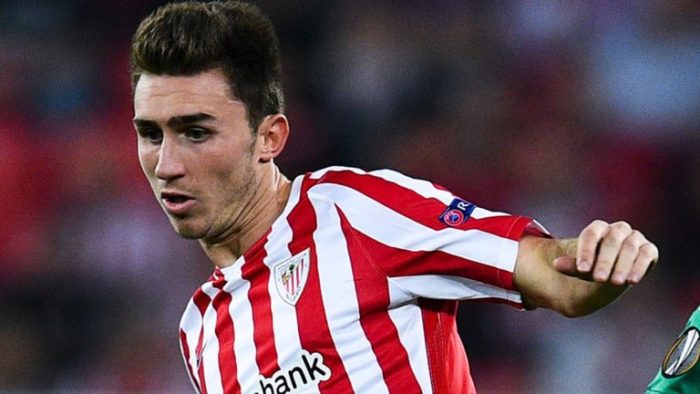 BBC reports that the fee for Laporte, yet to win a cap for France, takes spending by Premier League clubs this month to £252m – a record for a January transfer window.

The 23-year-old’s arrival takes City manager Pep Guardiola’s spending on defenders and a goalkeeper since the end of last season to £215.5m.

The club’s previous record fee was the £55m paid for Kevin de Bruyne in 2015.

The centre-back has played 19 times for France at Under-21 level.

“I am looking forward to working under manager Pep Guardiola and trying to help the club to achieve success,” he told the City website.

“It means a lot that the club have shown faith in me and I am excited to get started.”

Concern about skipper Vincent Kompany’s injury record and uncertainty over the reliability of Eliaquim Mangala led Guardiola to believe he required another central defender in addition to current first choices John Stones and Nicolas Otamendi.

To compete we needed to spend. A club can decide to spend on two players. We did it in a different way

“I understand the criticism, but we have spent £300m on six players,” said Guardiola, adding the £43m spent on midfielder Bernardo Silva to the outlay on defensive players.

“Others have done it on two. We had a lot of older players out of contract. To compete we needed to spend. A club can decide to spend on two players. We did it in a different way.

“We understand the inflation of the market. We have spent on six players and others have done it in one or two. We accept criticism, but more important is that they play well.”