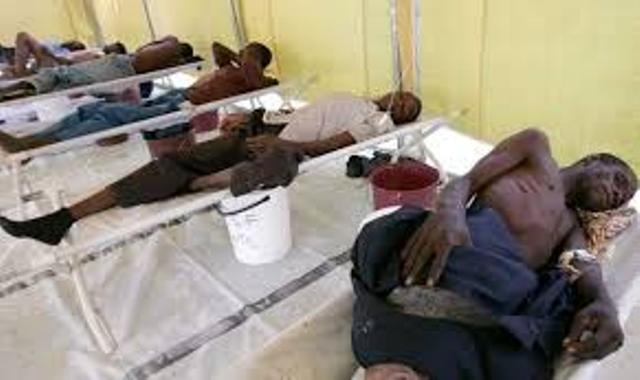 The Cross River Government has increased its sensitisation and awareness campaign against Lassa fever in the state, in other to prevent further outbreak of the disease.

Dr Inyang Asibong, the state Commissioner for Health, said that the exercise became necessary as the two cases of Lassa fever recorded were traced to migrants who came into the state.

The commissioner said the state government places high premium on the health status of residents of the state.

She noted that the equipment would be useful for other forms of medical emergencies aside from Lassa fever.

“The idea behind this initiative is to protect our health workers against contracting any disease.

‘‘We have solid health team across all the land borders in the state and it is important for us to equip them.

“This Ikang border in Bakassi Local Government borders Cameroon. We are here today to sensitise the border community and equip our health team with the necessary health equipment.

“This border is an international border. Many people transit this border for leisure and business.

“We are here to talk to the people about prevention which is key and to also sensitise them on the need to practice good environmental and personal hygiene; these are some of the best ways of staying safe.

“This exercise will be replicated in all border towns across the state as we are leaving no stone unturned in our drive to strengthen our borders against disease migration,’’ she said.

Edu said that the state had re-activated its Emergency Response Unit, set up a task force committee as well as isolation units across the state.

She added that community health workers across the state have been equipped to pick up patients showing signs of any endemic disease in all communities and border areas.