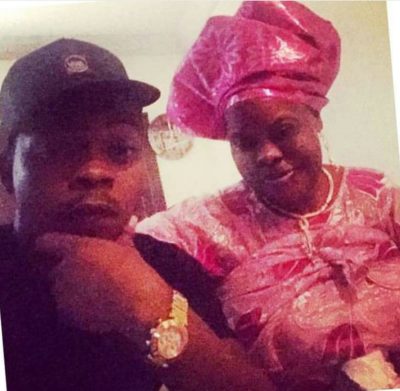 The YBNL Boss, who made the announcement on his Instagram handle wrote: ” Orisa bi Iya ko si laiye ( No god like a mother in the world)

About four hours after, he mourned his mom on Social media.