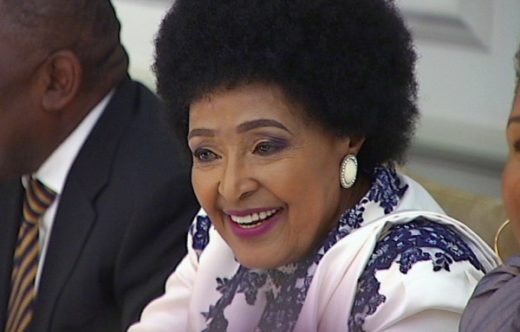 Winnie Madikizela-Mandela, South African anti-apartheid veteran and ex-wife of late President Nelson Mandela, was discharged from hospital on Tuesday after treatment for a kidney infection, spokesman for the Mandela family said.

According to a statement issued by the family, Madikizela-Mandela was admitted to Johannesburg’s Milpark Hospital, about 10 days ago.

It said that she has been in and out of hospital since 2016 for back and knee surgery.

“I‘m pleased to be going back home where I’ll be able to rest and fully recuperate from the short illness,” the statement quoted Madikizela-Mandela as saying.

During her ex-husband’s 27 years imprisonment for his fight against apartheid, Madikizela-Mandela campaigned for his release and the rights of black South Africans, undergoing arrest and banishment.