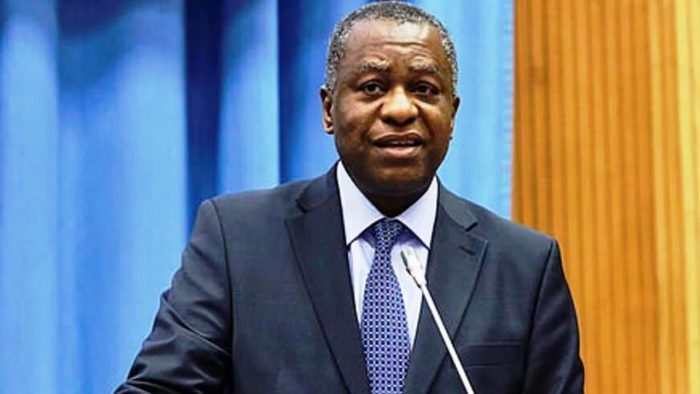 Federal Government said it would continue to engage Saudi Arabian authorities in negotiations over the fate of Nigerians on death row for alleged drug trafficking in that country.

The Minister of Foreign Affairs, Mr Geoffrey Onyeama, made this known while fielding questions from newsmen in Abuja on Friday.

The minister’s reaction followed report that there were no fewer than 25 Nigerian drug suspects held in several prisons in Saudi Arabia.

The report indicated that 15 of the suspects were on death row, while three had been executed, leading to a call on Federal Government to intervene.

Onyeama, however, said necessary steps were being taken by Federal Government to engage Saudi Arabian authorities on the matter.

He explained that “regarding Nigerians on death row abroad, we have made very strong intercession over the issue with government of those countries to review the cases and not to execute them.

“However, you know that there is a limit because these are sovereign countries which have their rules and laws.

“But as far as the Saudi Arabia is concerned, we have been intervening at government level with authorities of that country.”

The minister added that government was working with some Non Governmental Organisations on the matter.