Checkout “ONE KAIN” By Simi 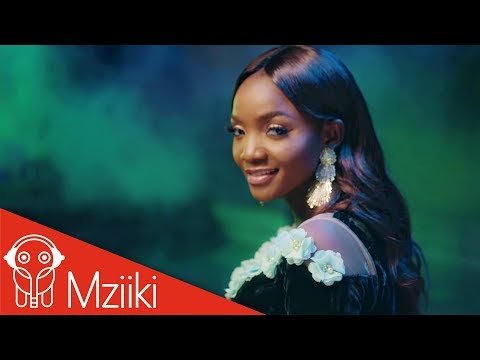 ”Joromi” crooner and X3M Music recording artist Simi has dropped visuals to ”One Kain”. The song is off her sophomore album SIMISOLA.

Some friends realise what an amazing love they could experience with their best friends when it’s already too late. After giving her friend so much green light that she wanted to leave the friend zone, Simi’s childhood friend who did not get the message early enough surprisingly became jealous when she tried to find someone else.

In this video directed by Ani James of AJE Filmworks, Simi bares it all.