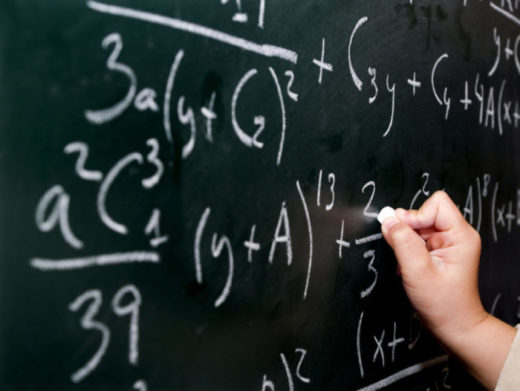 An educationist, Mr Philip Balogun, on Friday said that many students lose interest in Mathematics because of the difficult and cumbersome processes applied by their teachers.

Balogun, who is Vice Principal, Grace Group of Schools, Gbagada, spoke in Lagos.

He said, for this reason, many children, right from the tender age, developed cold feet in solving mathematics problems.

The educationist said there was a need to be more creative in teaching the subject to make such students interested in it.

According to him, adopting the computer in teaching them the subject and how to solve problems can be a means of endearing them to it.

Balogun said the computer makes it easier for students to assimilate and sharpens their numerical sense, which is naturally endowed to everyone.

The Vice-Principal said the computer, as an easy method of solving mathematical problems, was introduced by the United Nations Children’s Emergency Fund (UNICEF).

“Children should be trained to be human calculators, as this means of solving mathematics equations enables them to think fast.

“This method is obtainable in foreign countries, so nothing should stop us from imbibing it as prescribed by UNICEF.

“UNICEF prescribed the adoption of the system to promote developing countries, and children from four years can start practising it,’’ he said.

Balogun advised the federal government to equip public schools with modern computer systems for the children.

Mr Enoch Laniyan, a mathematics consultant, also advised parents to engage their wards on the computer applications at their leisure, so as to complement whatever they learn in schools.

According to him, students who are good mathematicians do not have problems with other subjects.

“Parents must ensure that their children are used to operating the computer systems regularly,’’ he said.