Niniola Goes RnB On Us In ''Oyin'' 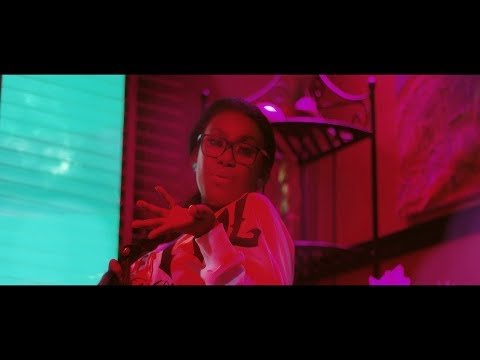 If you are on planet earth and haven’t listened to Niniola’s latest track, you might just be sitting on a long thing, that is you could be riding a bicycle on the express road.

The black beauty who not too long ago teased us with her ”SARO” video off the album ”THIS IS ME” alongside ”MARADONA” which topped all Charts in South Africa, Niniola is out with yet another beautiful video titled ”OYIN” off ”THIS IS ME” album.

”Oyin” is a powerful RnB song away from the regular fast beat the 31 year old normally puts out there. An unrelenting lover who persisted until her lover noticed their love will be true if only he could give her a chance is what this amazing Video directed by Clarence Peters is about.

The Ekiti born singer and songwriter became famous in 2013 after finishing third runner-up on the sixth season of Project Fame West Africa. Who knows, this might just be Niniola’s breakthrough hit song. Check out the video here…