Tinubu to Obasanjo: You're playing politics with letter to Buhari 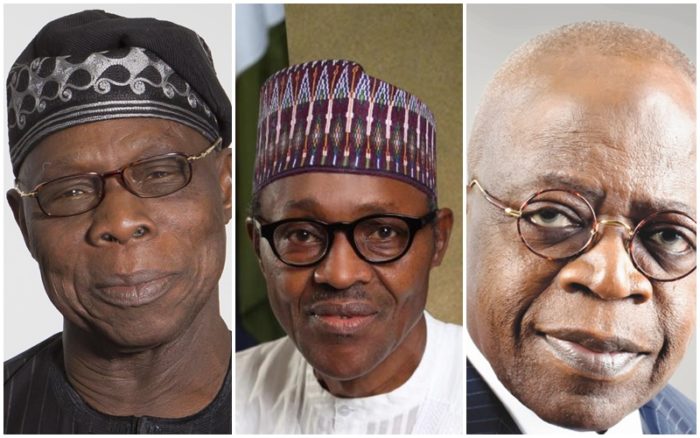 According o him, if the former president meant well, he would have met with Buhari to talk about the issues he raised in the letter.

Punch reports that Tinubu spoke when he visited Governor Rochas Okorocha in company with the pioneer National Chairman of APC, Chief Bisi Akande, at the Government House Owerri.

“They both had the same background. So, I believe that would have been the conversation of retired military heads of State. They have unfettered access to each other, either through the Council of State or via any other means. He could see the President privately.

“He (Obasanjo) was also his (Buhari) senior in the army. I think Obasanjo was playing politics with the public letter. That is all I see. They also met at the African Union meeting. He has a way of discussing with the President any time he wants,” he said.