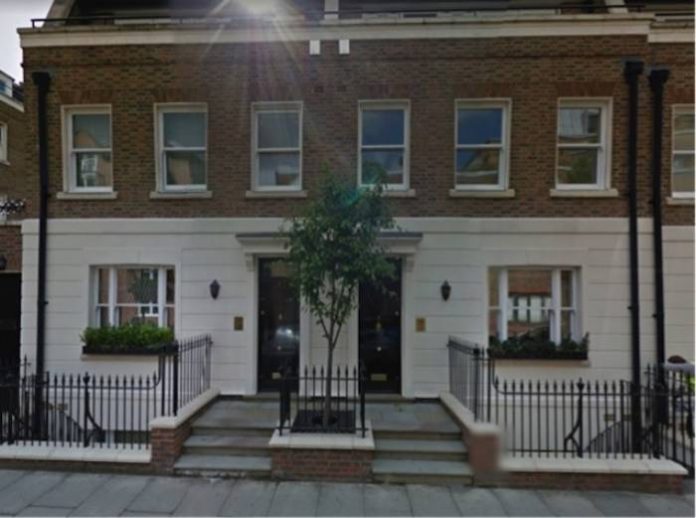 Transparency International has accused the Senate President, Dr. Abubakar Bukola Saraki, of acquiring properties in the United Kingdom with proceeds of corruption worth £15 million.

The properties are located at 7 and 8, Whittaker Street, Belgravia, London.

According to Transparency International, the report was conducted by Unexplained Wealth Orders, a new investigative power designed to help law enforcement agencies act on corrupt assets.

TI said the houses at the two addresses are owned by Landfield International Developments Limited and Renocon Property Development Limited.

The report said the companies are managed by Toyin Saraki, the wife of the Senate president, and one of Saraki’s personal aides.

“The report is particularly useful where there is no realistic prospect of cooperation or conviction in the country of origin, but there are sufficient grounds for suspicion that an asset has been acquired with the proceeds of corruption,” UWO said.

It could be recalled that in 2015, Panama Paper exposed Saraki’s ownership of at least three secret offshore firms, which he allegedly used in concealing assets abroad.

Also In November 2017, Saraki was named among over 120 politicians and leaders in nearly 50 countries who have reportedly been utilising shell companies in tax haven to conceal assets, evade tax or launder funds.