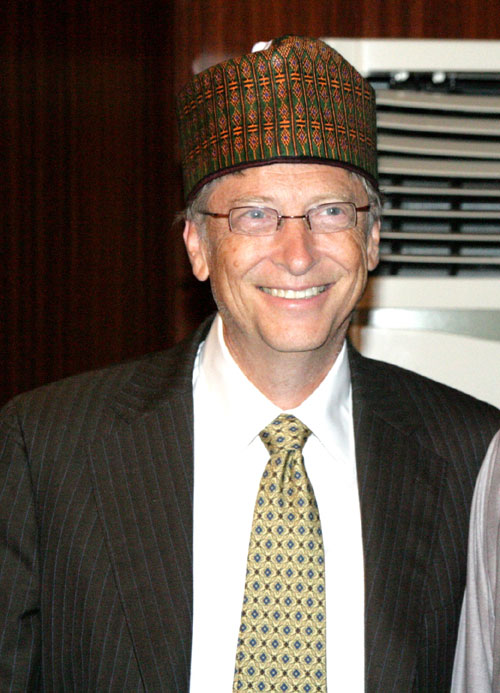 The Bill Gates Foundation will in March start the third phase of its programme on animal production in Nigeria with empowerment of one million rural households.

The Nigerian Coordinator of the programme, Prof. Olufunmilayo Adebambo, disclosed on Monday that the third phase would begin with a forum for small-holder farmers in Bayelsa.

“The empowerment will require farmers to be part of a cooperative so they can qualify to obtain loans.

“The farmers will be given tested chicken – which performances are known – to raise, sell off and make money.

“They can eat out of it,’’ Adebambo, who teaches at the Federal University of Agriculture, Abeokuta (FUNAAB), said.

She said that the first phase of the animal production programme known as Programme for Emerging Agricultural Research Leaders (PEARL) started in 2014 and ended in September 2016.

“The foundation funded PEARL with about 500,000 U.S. dollars for three years to develop and multiply improved local chicken for Nigeria.

“It is known as African Chicken Genetics Gain (ACGG), and is funded under the International Livestock Research Institute (ILRI).

“It was funded with 1.4 million U.S. dollars for two years in sub-Saharan Africa,’’ Adebambo, a former Director of FUNAAB’s Biotechnology Centre, said.

The don said that the second phase was aimed at building on the achievement of PEARL by testing Nigerian chicken with breeds from other African countries.

“These poultry breeds are referred to as tropically-adapted chicken.

“The ACGG is being undertaken in Ethiopia (ILRI headquarters), Nigeria and Tanzania,’’ she said.
The coordinator disclosed that the ACGG would end with the forum for small holder poultry farmers in Bayelsa to herald the beginning of the third phase “which is the empowerment’’.

According to her, the forum will enable farmers to deliberate on the breed of chicken they would want.

She disclosed that six breeds of chicken were tested in phases one and two of the programme.

According to her, the breeds are Shika Brown from NAPRI in Zaria, FUNAAB Alpha – developed by Adebambo; and Fulani breed.

She listed the other breeds as Noiler from AMOEYNG in Awe, Oyo State; Kuroiler from Uganda; and Sasso from France.

According to her, these breeds grow fast, produce more eggs and perform well even when reared in rural households.

“The programme is to build on findings by American researchers that children under five, pregnant women and older people should eat an egg a day,’’ Adebambo said.