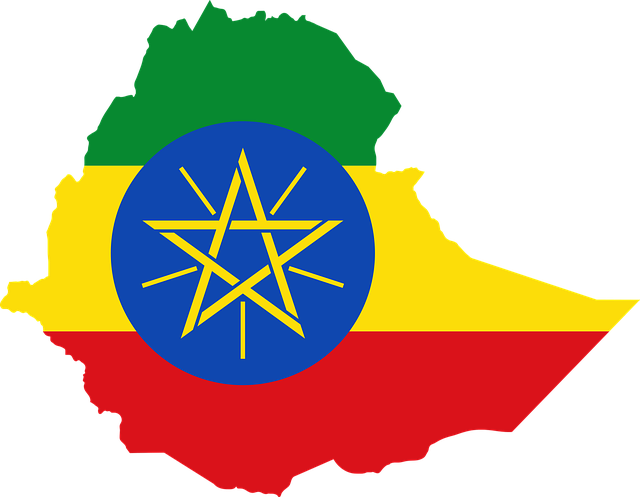 An Ethiopian court on Monday sentenced a senior opposition leader to six months in jail for contempt of court for raising his hand when addressed by the judge rather than standing, his lawyer said.

The court ruling came in spite of a government push to release politicians jailed after mass protests broke out three years ago in the Oromiya region over accusations of land grabbing.

No fewer than 2,000 political prisoners have been released since January as part of a package of reforms announced to try to calm lingering tensions.

Bekele Gerba, Secretary-General of the opposition group Oromo Federalist Congress (OFC), was arrested in December 2015 and charged with involvement in terrorism.

The charge was later reduced to inciting violence.

“He had raised his hand when called upon by the judge.

“The judged deemed that as contempt of court as he did not rise and delivered a six-month sentence,” his lawyer Ameha Mekonnen said.

In January, the court had also sentenced Gerba for a similar period after he and other opposition party members sang a protest song during the trial.

A separate verdict on Gerba incitement charge is expected on March 7.

Hundreds died in the violence in the Horn of Africa country in 2015 and 2016, as protests broadened into demonstrations against political restrictions and perceived human rights abuses.

The government in Addis Ababa is often criticised by rights groups for using security concerns as an excuse to stifle dissent and media freedoms.

It, however, denied the charges.

In January, the UN human rights body called on Ethiopia to review the status of a “large number of people” still behind bars.

Although, the total number of people that remain imprisoned for taking part in the demonstrations is unknown.

The body said the government should review anti-terror legislation and laws “to ensure that they are neither interpreted nor implemented too broadly, thereby resulting in people being arbitrarily or wrongfully detained’’.

“Laws placing “undue restrictions” on non-governmental organisations and restricting the media should also be revised,’’ the UN said.

Merera Gudina, the leader of Gerba’s OFC, is among those recently released.

The group is also a member of Ethiopia’s largest opposition coalition.