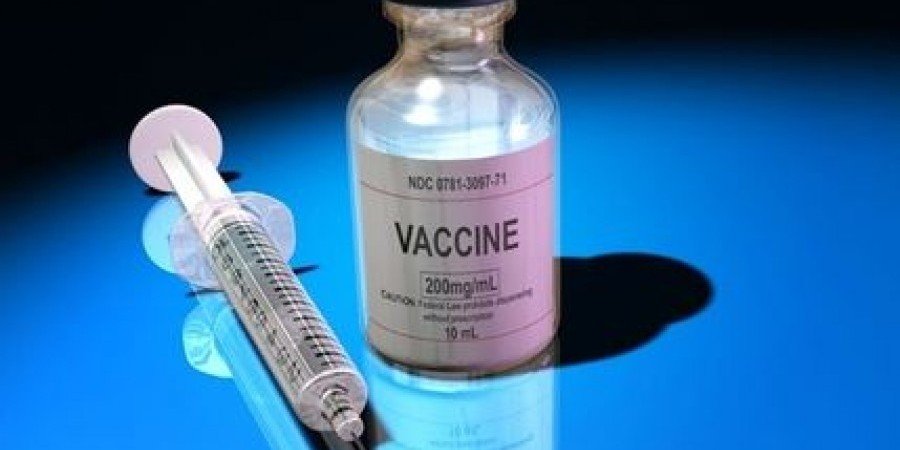 French pharmaceutical company, Sanofi Pasteur, on Monday insisted its anti-dengue vaccine is effective and safe in spite of preliminary data showing that at least three deaths in the Philippines might be connected to the drug.

Sanofi also rejected a demand by the Department of Health for a full refund of 3.5 billion pesos (70 million dollars) spent to purchase Dengvaxia, the anti-dengue vaccine, for a nationwide immunisation programme.

Thomas Triomphe, Asia Pacific head of Sanofi, told a congressional hearing that the company could not make a full refund because it would create confusion and give a wrong impression of the efficacy of the product.

“We do not provide a refund for used doses because that will imply that the vaccine is not effective.

“The vaccine is safe and effective.

“The data remains quite clear that, in absolute terms, dengue vaccination in the Philippines will provide a net reduction in dengue disease.

“The reduction include severe dengue and the overall public health burden associated with the disease,’’ Triomphe added.

More than 830,000 children in the Philippines were given the vaccine under a nationwide immunisation programme launched in April 2016.

However the programme was suspended in December 2017, after Sanofi reported that children given the vaccine who had not previously been infected by dengue might be at risk of contracting a more dangerous strain.

On Friday, a review panel organised by the Department of Health said Dengvaxia was not suitable for mass immunisation after finding “causal association” with the vaccine to three children who died after receiving the drug.