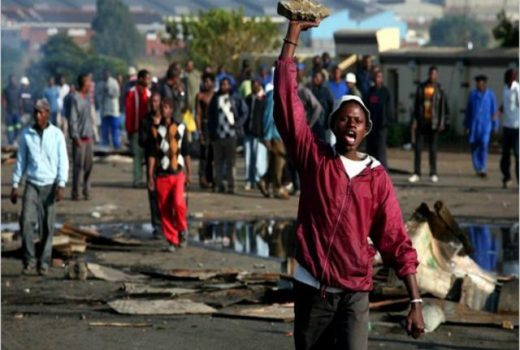 Gov. Godwin Obaseki of Edo has called for calm over the clash between some youths and mobile policemen over the alleged killing of a man at Upper Igun area in Benin.

This is contained in a statement issued on Tuesday by the Special Adviser to the governor on Media and Communications Strategy, Mr Crusoe Osagie.

Obaseki urged the aggrieved parties to allow for justice to take its due course.

He said that efforts were underway to ensure that those liable for the crime were brought to book.

He condemned the fact that the incident degenerated into civil disturbance, noting that there were better ways to resolve the scuffle.

The governor said the relevant security agencies had been put on alert to quell further breakdown of law and order in the area.

“We also appeal to the people to be calm and cooperate with security agencies to bring in those responsible for the unrest,” he said.