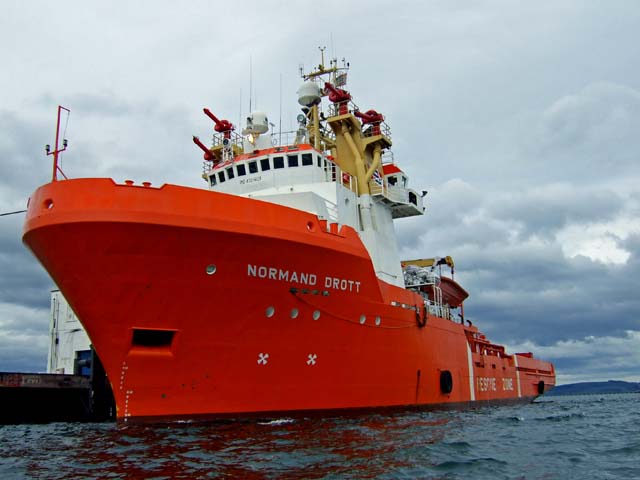 India has thanked the governments of Nigeria and Benin for their help and support in locating a ship that went missing off West Africa coast with 22 Indians on board.

Swaraj, who, on Monday, sought the assistance of the Nigerian Government in recovering the ship, shared the news of the release on her Twitter handle, @SushmaSwaraj.

“I am happy to inform that Merchant Ship Marine Express with 22 Indian nationals on board has been released,” she tweeted.

In a later tweet, the minister further thanked the governments of Nigeria and Benin for their help and support.

The minister had earlier that she spoke with Nigeria’s Minister of Foreign Affairs, Geoffrey Onyeama, who “promised all help and assistance in locating the missing ship”.

She added that a helpline was also set up.

The external affairs ministry had on Feb. 3 announced that the vessel Marine Express (oil tanker), owned by Mumbai-based Anglo Eastern shipping company with 22 Indians on board was “presumably missing off the coast of Benin in the Gulf of Guinea”.

The ministry’s spokesperson, Raveesh Kumar, tweeted that the Indian mission in the Abuja was in contact with authorities in Nigeria and Benin and both countries had coordinated efforts to locate the missing vessel.