Banky W Might Be Opening A New Restaurant Soon 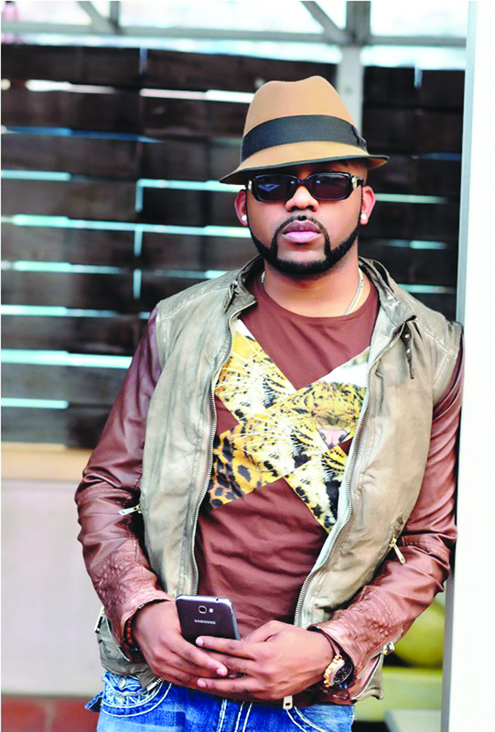 In a recent radio interview ”Love You Baby” crooner Banky W revealed that he has intentions of opening a restaurant online which will later transform into something bigger from there.

The singer who now doubles as an actor wrote : “It won’t be a Wellington restaurant…. but I have an active plan to put together a restaurant within a year and a year and half.”