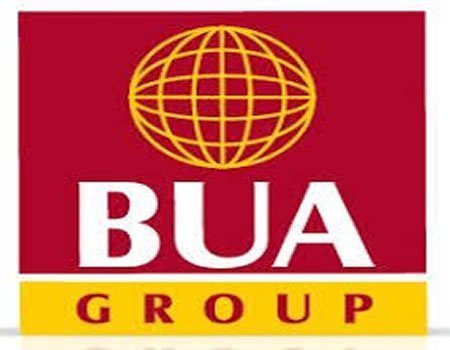 This was disclosed in a statement in Lagos by BUA’s Corporate Communication Officer, Mr Sunday Ogieva.

According to the statement, Rabiu made the announcement on Tuesday, during the courtesy visit of Governor Abdullahi Ganduje of Kano State to BUA’s headquarter in Lagos.

Rabiu said that the hospital which would be constructed through BUA Foundation would help to alleviate the suffering of many Nigerians that requires medical attention.

“The proposed N7.5 billion, 220-bed specialist Hospital which BUA Foundation is building covers a built-up area of 15,000 square metres and will have the most modern imaging and diagnostic equipment.

“This will go a long way in alleviating the suffering of Nigerians who need medical attention and reduce our dependence on foreign medical tourism,” he said.

According to him, the hospital will complement the state government’s stride in healthcare delivery for the people.

He commended the government on his effort toward making Kano state a viable destination for businesses, adding that BUA Group would collaborate with government on various projects that aligns with the company’s sustainable impact investment philosophy.

The Kano State Governor, Abdullahi Ganduje, commended BUA for setting up a multi-million dollar rice mill in the state and it’s Zero-Interest Rice Outgrowers Scheme which has impacted positively on the people’s welfare and the state’s economy.

Ganduje said that BUA Group was one of the companies that made Kano state, a true land of commerce with its investments across key sectors of the economy.

He commended the company’s contribution to promoting local production, job creation and reducing the country’s dependence on foreign-made goods.

BUA Group is a conglomerate with varied interests in food, mining and infrastructure.