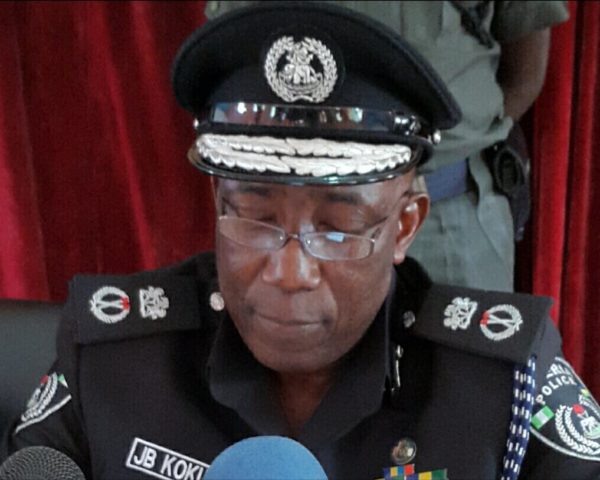 A revenue collector working with the Oredo Local Government Council of Edo State, simply identified as Osazuwa, has been reportedly beheaded by suspected cultists.

The incident was said to have occurred on Monday night at 3rd East Circular Road junction, by Ekiosa market around 8.00pm.

The victim, a father of three, was said to be at his duty post when his assailants struck.

A witness, who craved for anonymity said: “The gunmen came in commando style and started shooting sporadically to scare away people and afterwards attacked the victim (Osazuwa).

“The man tried to run for his life but a member of the gang who had closed in on him hit the deceased with a rod and he fell down.

“Other members of the gang immediately descended on the victim and used cutlass to dismember his body.”

Effort to reach police authority for comment failed, as the State Commissioner of Police, Babatunde Kokumo and the Command’s spokesman, Chidi Nwanbuzor, were said to be on marathon meeting at the Command headquarters.