U.S. to spend $45bn on military operations in Afghanistan 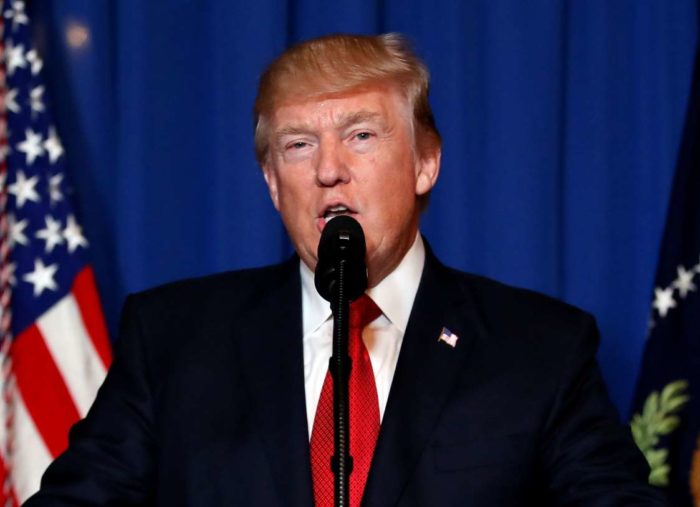 The U.S. will spend 45 billion dollars on military operations in Afghanistan in 2018, local media reported, citing a senior Pentagon official.

Senators criticised the planned costs of the operations in Afghanistan, asking whether the administration of President Donald Trump was going to launch negotiations with the Taliban radical movement.

Republican senator Rand Paul noted that billions of dollars were “just being thrown away down a hatch in Afghanistan” while the local authorities still “do not seem to be able to defend themselves.”

In August, U.S. President Trump announced a new Afghanistan strategy, in which he pledged to continue support for the Afghan government and military in their fight against the ongoing militant insurgency aggravated by an unstable political, social and security situation.

Trump also stated that the authority of U.S. troops to target terrorists in Afghanistan would be expanded and approved sending an additional 4,000 troops to the country.

In November, the Watson Institute of International and Public Affairs at Brown University said in a study that the U.S. had spent 5.6 trillion dollars on military conflicts in the Middle Eastern region since the 9/11 terror attacks with 877.4 billion dollars of them spent on the operations in Afghanistan, including the Coalition Support Funds for Pakistan.

On Aug.22, 2017, after more than 15 years of U.S. troops presence in Afghanistan, Trump unveiled on a new strategy for the country and cleared the way to send thousands more troops there.

Currently, 8,400 American soldiers are taking part in NATO’s operation in Afghanistan, which comprises a total of 13,000 troops in all. Most of them are charged with overseeing and training Afghan forces.

On Oct. 7, 2001, less than a month after the Sept. 11 attacks, former President George W Bush launched operation “Enduring Freedom” in Afghanistan, after the Taliban refuses to hand over al-Qaeda leader Osama bin Laden.

In a matter of weeks, the U.S.-led forces overthrow the Taliban, in power since 1996.

Apart from air raids, the U.S. backs the Afghan Northern Alliance, which is fighting the Taliban, contributing paramilitary teams from the CIA and special forces.

Some 1,000 American soldiers are deployed on the ground in November, rising to 10,000 the year after.