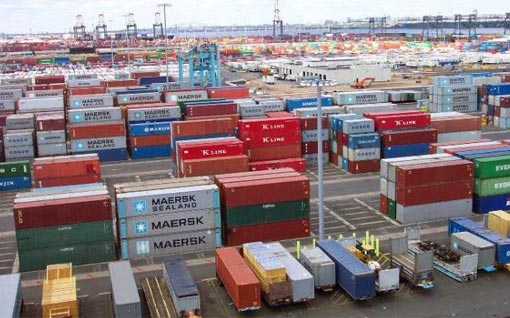 Udofia said this on Thursday at Obayantor near Benin when the management team of the institute paid a business visit to the operational base of Atlanque Marine Engineering Services (AMES) Edo ICD.

He said ICDs would boost agriculture by encouraging investment in its value chains as well as export.

Udofia said that aside from encouraging businessmen and farmers to invest in ICD projects like the AMES-Edo, the institute would ensure that the state was transformed to a hub of commerce and agricultural export through the collaboration.

He said in view of this, the institute would collaborate with the promoters of the AMES-Edo ICD to train youths, especially students, on money making opportunities in the export sector.

Udofia said the institute was pleased with the work done so far at AMES-Edo ICD Port and was ready to sign an MOU to become investor in the project.

Dr Charles Akhigbe, the Chief Executive Officer and Managing Director, AMES-Edo ICD, while receiving the team to the facility, acknowledged that the state government already held 20 per cent equities in the project.

He said that by holding such equities, government was expected to provide road, power and land for the project.

Akhigbe said that when fully operational, the project would create the right environment for commence and reduce food wastage across the country to save up to four to seven trillion naira annually.

According to him, the port was designed to be a port of origin as well as a destination port and would also have a special economic zone status.