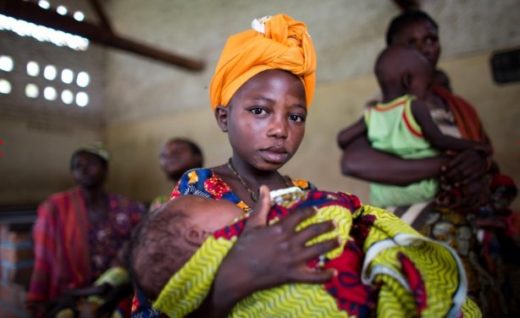 Mr Onche Odeh, United Nations Children’s Fund (UNICEF) Communication Specialist, on Thursday called on Nigerian journalists to lend their voices to the plight of the children and their protection.

Odeh made the appeal while presenting a paper titled “Ethical Principles in Reporting on Child Rights,’’ in Bauchi.

The two-day workshop was organised by UNICEF for practising journalists drawn from Adamawa, Bauchi, Gombe, Plateau, Taraba and Jigawa states.

He said that most public institutions such as hotels and hospitals lacked child friendly facilities and this deprives the children of their rights.

He urged participants to initiate stories that would attract the attention of policy makers and government institutions to encourage provision of child-friendly centres and facilities.

He said such centres would give the children a sense of belonging as enshrined in the UN charter and domesticated by Nigeria.

Odeh lamented the non-enforcement of the Child Rights Act in some states where the law already exists, and described non-passage of the bill in some states as a challenge.