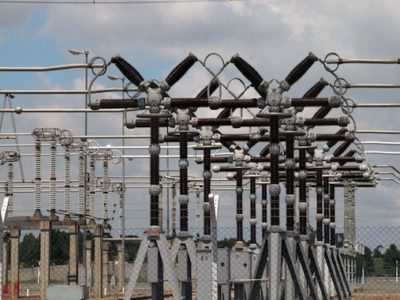 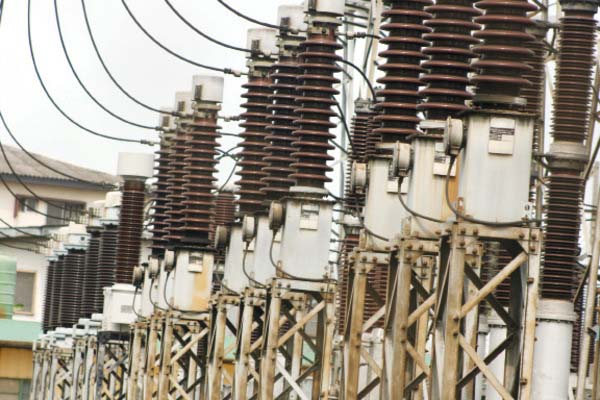 Nigerian power stations generated 94,627 megawatts per hour (MWh) of energy daily in the fourth quarter of 2017, according to the National Bureau of Statistics (NBS).

The bureau’s website on Thursday in Abuja showed that daily energy generation attained a peak of 105,152 megawatts on Dec. 8.

The website was tagged:“Power Sector Report: Energy Generated and Sent Out and Consumed and Load Allocation for Fourth Quarter, 2017.’’

The report, however, stated that the lowest daily energy generation was 73,246MWh and was attained on Oct. 18.

The report stated that Benin Disco had the highest percentage of consumers metered because 69.49 per cent of the them had so far been metered.

It said that the figure was closely followed by Eko Disco with 60.73 per cent and Ikeja Disco with 55.95 per cent.

According to the report, Yola and Enugu Discos recorded the least percentage of consumers metered with 23.61 per cent and 27.72 per cent.