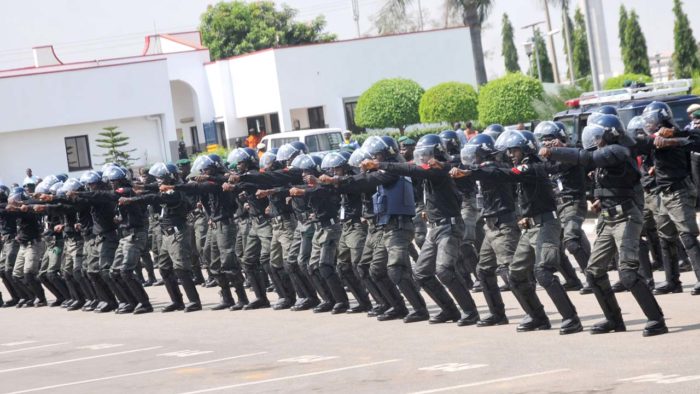 The Police Command in Oyo State has vowed to arrest all suspects in connection with the killing of an operative of the Special Anti-Robbery Squad (SARS) by suspected herdsmen.

The Commander of a team of SARS, ASP, Sheu Magu, was reportedly killed by suspected herdsmen as they tried disarming the herdsmen who were allegedly terrorising residents of Saki

The Commissioner of Police in the state, Mr Abiodun Odude, told the News Agency of Nigeria (NAN) in Ibadan on Wednesday in a telephone interview that more suspects would still be arrested.

“The police command had earlier arrested four suspects in connection with the killing, but we promised more will go in for it.

“ Investigation into the root of the matter has just started.

“ We have earlier arrested four suspects and we are going to get more suspects in connection with the killing of the SARS operatives,’’ Odudu said.