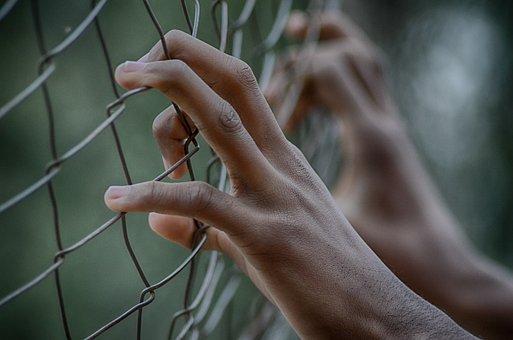 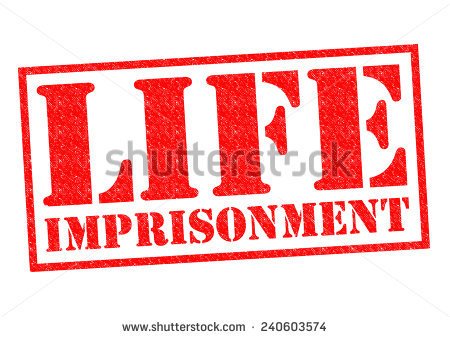 A German court has handed down a life sentence to a man who murdered a Muslim woman after she converted to Christianity.

The regional court in the Bavarian town of Traunstein decided on Friday that the severity of the case was so great that only a life sentence would do.

The man would be eligible for parole after 15 years, but it is unlikely that this would be granted.

The man stabbed the 38-year-old woman to death in front of her two sons, who were aged five and 11, in April 2017 outside a supermarket in the southern town of Prien am Chiemsee.

The man, a rejected asylum seeker, and his victim were from Afghanistan and only knew each other fleetingly.

The killing was the equivalent of a public execution, public prosecutor Oliver Moessner had said earlier in the week.

The man’s defence lawyer had asked for leniency because of his “completely extraordinary life circumstances” as he had grown up confronted by violence, blood and death.

In his closing statement, the man apologised to the woman’s relatives.