Buratai’s father laid to rest amid tears in Maiduguri 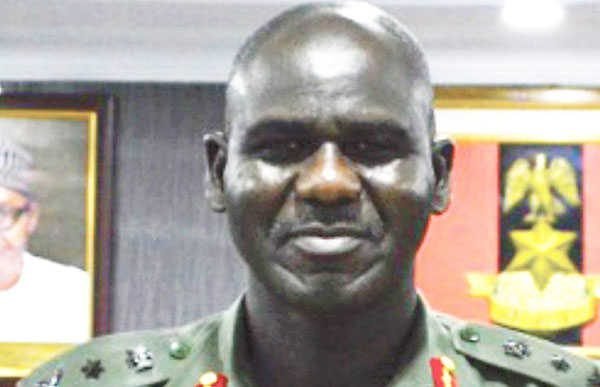 Hundreds of people on Friday attended the funeral prayer for late Alhaji Yusuf Buratai, the father of Lt.-Gen. Tukur Buratai, the Chief of Army Staff.

The remains of Buratai were buried at the Gwange cemetery in Maiduguri.

Buratai died at the age of 106, in the early hours of Friday after a brief illness, at the University of Maiduguri Teaching Hospital (UMTH).

The late Buratai, a veteran of the World War II, is survived by one wife, 15 children and many grand children.

The funeral prayer was attended by Gov. Kashim Shettima, his deputy Usman Durkwa, members of State and National Assemblies.