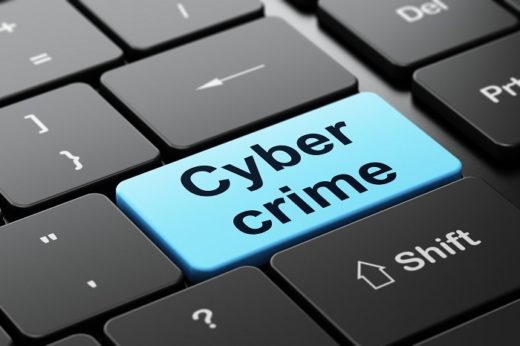 The International Police (INTERPOL) has called for continued support from Nigeria in tackling organised crimes in the country, as well as cross border crimes.

The new Interpol Secretary-General, Mr Jurgen Stock, made the call on Friday when he paid a visit to the Minister of Interior, retired Lt.-Gen. Abdulrahman Dambazau.

Stock said that his visit was to solicit for the continued support from Nigeria in the efforts to deal with the issue of cyber and other organised crimes globally.

According to him, such support will go a long way in dealing with the menace.

He commended the Federal Government for partnering with the organisation and assured that it was ready to work harder to tackle global crimes.

“We are here to strengthen the network of security, and we are willing and ready to work harder,’’ Stock said.

Responding, Dambazau assured Interpol of the country’s continued support, saying that government would not take the issue of organised crime for granted.

“We appreciate the efforts of your regional office in Abidjan. We will do whatever we can to enforce the efforts made at Interpol, the minister said.