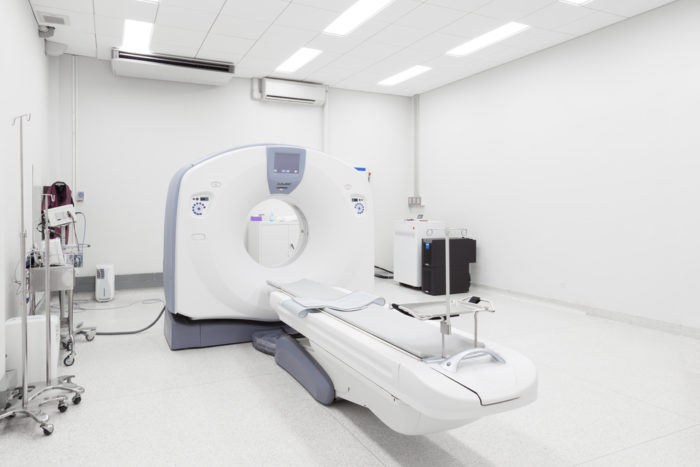 The Executive Director, Project Pink Blue, Mr Runcie Chidebe, has called on the Federal Government to establish more radiology centres and increase machines in the country to help save lives.

Chidebe made the appeal at the unveiling of the organisation’s new project upgrade on oncology in commemoration of World Cancer Day on Friday in Abuja.

According to him, the incidence of cancer in Nigeria is low compared to some western countries such as Europe, while the death rates in these countries were the same as Nigeria.

He blamed the inequalities on lack of care, prompt treatment, lack of radiology centres and machines in the society.

The executive director underscored the urgent need for intervention in the areas of radiology centres and more facilities to help reduce deaths.

Chidebe, therefore, called on all stakeholders to collectively support the government and constitute cancer care as a national priority.

“In some hospitals, there is no radiology machine and cancer have become a hopeless sickness in Nigeria.
“The group have engaged NHIS to include cancer in the scheme,’’ Ebigho said.

Similarly, the Deputy Chairman, House Committee on Health, Mr Mohammad Usman, said the Federal Government was working towards having an agency for cancer care.

“If the agency for cancer control came to be, they will be able to have a budget of their own and as well regulate it, which will help alleviate some problems faced in the treatment of cancer.

“Cancer treatment is the most expensive treatment and partnership is key in achieving cure and care for the patients.

“Most of the people suffering from the disease are from rural areas and are calling on the government to come to their aid,” he said.

He, therefore, enjoined state governors and local government councils to join hands in creating awareness and sensitising people about cancer.

Usman also advised people to go for regular testing and as well consume nutritional food in order to fight the scourge.

Dr Igbinoba Festus, Association of Radiation and Clinical Oncologists of Nigeria, also called on the government to provide the necessary facilities and more machines that would help in the fight against cancer.

Festus added that having more machines in place and also training the personnel further on how to operate the facilities would help save lives.

“What to do we have, but the facilities are not enough and we need more and modern facilities because the little we have are burdened.

“I advise cancer patients to listen to their doctors and avoid listening to the voice of unprofessionals,” he said.
Festus, therefore, enjoined pharmaceutical companies, manufacturers of machines as well as NGOs to come on board to fight the menace.

Orji, a survivor of breast cancer, also encouraged patients to go for screening and early treatment, adding that it is key to survival.

“Cancer kills and can also be cured,” she said.