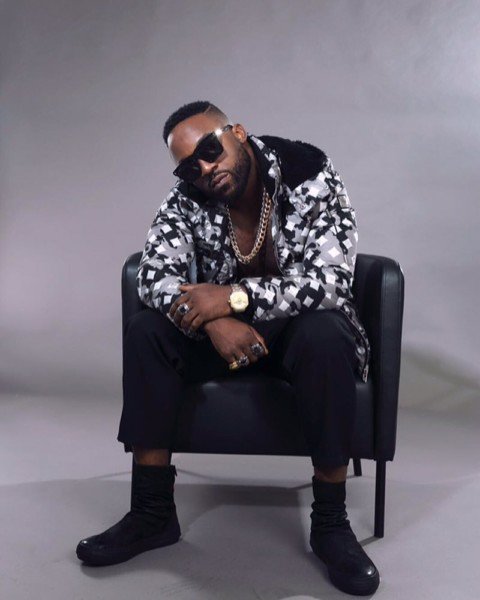 ”Holy Water” crooner Iyanya has moved on from Mavin records to join Temple Music having been with the Don Jazzy Led group for a little over a year now.

In an interview with Beat FM the singer says “I’m now signed to Temple Music but I’m a Mavin for life. It was not a beef. I was there and it was time to move on.

I like to try new sounds, working with different producers, writers. The fan base has grown; I have fans here and abroad. Some people like the new sound but some people are stuck in the old sound. Shout out to Don Jazzy. He influenced my new sound.”