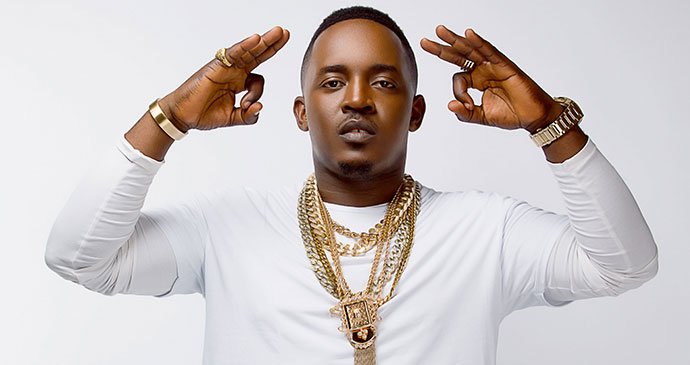 The song was released after two years of anticipation since his lasTwitterct titled, “Illegal Music 3”- The Mixtape.

The “Crowd Mentality” crooner and CEO of Chocolate City record label who took to twitter to apologise to his fans for the delay wrote, @MI_Abaga “Sorry for the delay, Rendezvouz- A Playlist”.

“For those of you asking where is the seventh Album?!! Here it is….We bring you RENDEZVOUS (A Playlist by MI Abaga) Out now everywhere”.

MI, widely recognised for his creative and unique concepts in releasing his projects did not disappoint as he also adopted a “Radio Premier” schedule this time.

Meanwhile, fans have been twitted their reactions on the release.

Below are some of the tweets:

@Yinoluu : “The whole concept. The features. The radio premiere schedule. You are a goddamn legend mahn. You can never die. Your legacy will be passed down for the generations. Gosh”

@BodeWrites “Thank you for blessing our ears with what we have been craving for over the years. Rendezvous for the culture”

MI who won the Best Rap album at the Headies in 2015, took advantage of the social media frenzy surrounding the Playlist announce May, 8 as the official release date.

MI who won the Best Rap album at the Headies in 2015, took advantage of the social media frenzy surrounding the Playlist release to announce May 8, as the release date of for his next album titled “YungDenzl”.