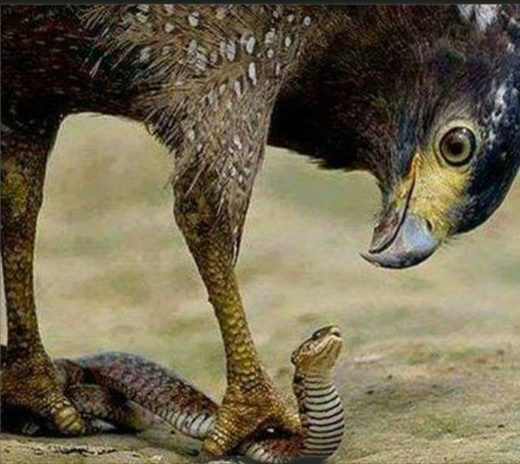 EFCC had earlier moved against the snake that ate JAMB's N36m

The Economic and Financial Crimes Commission (EFCC) is set to fish out the mysterious ”snake or snakes” that ate N36 million belonging to the Joint Admissions and Matriculation Board (JAMB) in Makurdi, Benue State.

Giving this hint, JAMB’s spokesman Dr. Fabian Benjamin said all those involved in the scandal have been restricted.

“There is nothing new about the development. It is just one of those cases discovered by the new leadership of JAMB under Prof. Is-haq Oloyede, and those are involved have already had their movements restricted pending the determination of their matter.

“So the revelation is a result of the new regime of transparency and accountability being instituted in JAMB. We can assure the Nigerian public that the leadership of Oloyede would leave no stone unturned to reposition the Board for the good of the nation.”

The story of the mysterious snake that allegedly broke into the JAMB’s vault at its Benue State Office in Makurdi, leading to the unknown whereabouts of a total of N36 million, emerged over the weekend.